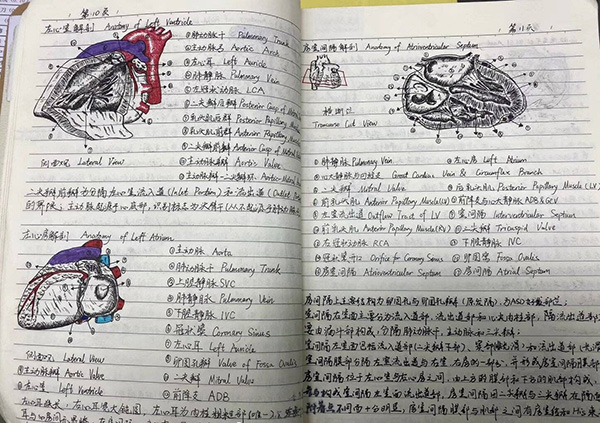 the chart below shows the amount of time that 10 to 15-year-olds spend chatting on the internet and playing on games consoles on an average school day in the uk.

1.which activity is most popular overall?

2.what differences can you see between boys' and girls' habits?

3.what is the total figure for boys who play on games consoles?

4.what proportion of girls chat on the internet for 4 hours or more?

the bar chart compares the time spent by 10 to 15-year-olds in the uk on two activities, namely chatting online and playing computer games.

overall, we can see that playing computer games is marginally more popular than chatting on the internet. however, completely different trends can be seen if we look at the specific figures for boys and girls.

boys aged between 10 and 15 clearly favour playing on games consoles over chatting online. according to the chart, while 85% of boys play computer games every day, only 55% chat online daily. furthermore, the majority of boys play on their consoles for more than one hour each day, and 10% do this activity for four hours or more.

by contrast, girls prefer chatting online. close to 70% of 10 to 15-year-old girls engage in online conversation each day, compared to about 50% of this cohort who play computer games. of the girls who do play on consoles, most of them play for less than an hour, whereas most girls who chat online do so for more than one hour, and nearly 10% chat for four hours or more.

the amount of time = the time spent

the majority of = most of them = most girls